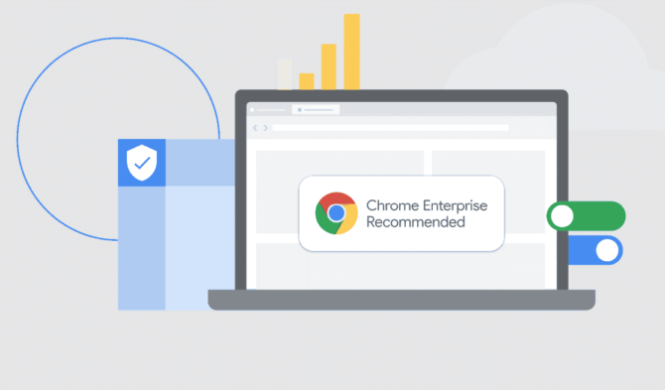 Dave Haynes of Sixteen-Nine had Naveen Viswanatha of Google on a recent podcast to talk about Google Kiosks and Digital Signage. Here is the website and podcast link. (Screenfeed was sponsor).

Editors Note: Kiosk partners closest is MeldCX and they use kiosks from American Kiosks.  A major kiosk manufacturer they are at Hitec next week in Orlando and they will have a kiosk there with Chrome OS computer and MeldCX.  The demo will show AI based check-in, identity verification, object recognition, secure payments, and other operational efficiencies to improve the customer experience. For more information or arrange a demo at the show email [email protected]

You mentioned a new SKU. What is that?

Naveen Viswanatha: Yeah we’re very excited about that. The new SKU is called the kiosk and signage upgrade, and what it does is it unlocks all of the signage capabilities that an organization wants, but none of anything else that you need. And what I mean by that is that Chrome OS is an operating system that serves end user computing, as well as signage. On the end user computing side, you need capabilities to manage users, user profiles, logins, different types of login modalities. But on the signage side, you don’t really need that, right? Even if there’s end user interaction, there’s a lot of user modes and user capabilities that are not part of that overall management…

Because it’s a dumb end point in a hell of a lot of cases?

Naveen Viswanatha: I wouldn’t use the word dumb, but because it’s a highly focused endpoint, and as a result of that, we tailored a SKU which is $25 per device per year. So that’s half off, two bucks a month basically, enterprise SKU, and for that, you get this 50% off SKU and very focused functionality, still gives you all the security, all the device controls, cloud management, reporting and insights. You just don’t get the user controls that you get with the Chrome enterprise upgrade SKU, and that’s the full SKU.

But if you did want those user controls, for whatever reason it may be, could you use those? And could you run a blended network with both kinds of licenses?

Naveen Viswanatha: Absolutely and we have a lot of customers that that, that are doing exactly